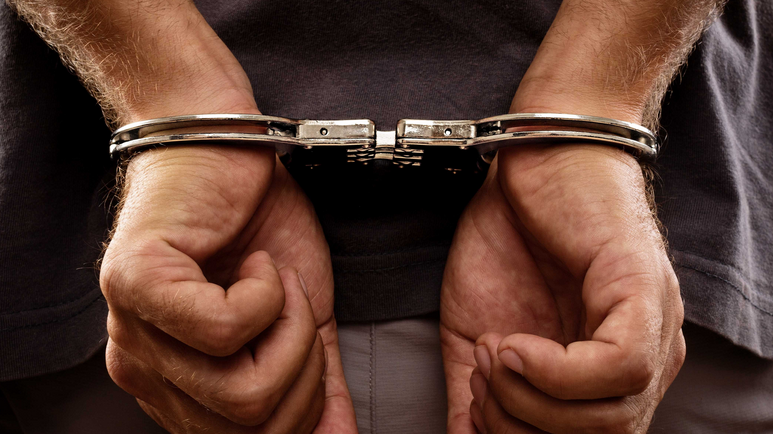 In one shocking ruling last week, the Judge of a Texas court handed a brutal 99-year jail term to a man arrested with just 3 grams of Meth. It is unclear whether he is going to appeal the sentence or not. It is believed that his criminal history played a role in his lengthy jail term.

Meth producing paraphernalia was found in his house

Back in 2014, a SWAT team stormed into Darryl’s house in the east Texas town of Palestine while on a no-knock search warrant. It didn’t take them plenty of search efforts to stumble on meth producing paraphernalia including pipes still dangling from a nightstand and 3.41 grams of ready to use meth. Alongside him lay a set of digital weighing scales, his phone, small baggies and another thing that wasn’t supposed to be there: his parole monitoring dock station.

The police went through his phone to dig for evidence and found downloaded texts with information on meth sales. A former sergeant from Anderson County Sheriff’s office testified against him.

Mr. Wayne had a criminal history

It could have been outlandish to send Wayne in jail for a century over 3 grams of Meth. However, it has been found out that the convict had quite a lengthy criminal history with some offenses dating as far back as 1992. According to KYTX-TV, a CBS affiliated channel, Mr. Wayne has been in prison multiple times resulting from convictions on four offenses in six felony arrests since 1992. All the felony cases were booked in Anderson County. To make it worse, he had a pending drug charge at the time of his arrest in 2014 hence the parole monitor found with him.

As a result, the jury’s view of him was that of a habitual offender who deserved a much harsher sentence. Normally, possession of a controlled substance will earn you 2 – 25 years in jail according to TDCJ (Texas Department of Criminal Justice). Being in drug possession and having the intention to distribute the controlled substance to another party is considered to be a second-degree felony and can take you closer to the 25 years jail term mark.

For Mr. Wayne’s case, the fact that he tried to enhance the meth made him competent enough to stand for the first-degree felony charge which is eligible for a jail term spanning between 25 and 99 years. Being a habitual offender left the judge with no other option but hand him the topmost mark. Though he is allowed to appeal, he’s considered to be slightly lucky because the 99-year sentence is way very close to life imprisonment.

The state of Texas has done this before

This is not the first time a Texan court has handed a devastating sentence to a serial drug offender. In a similar case in 2017, a man from Dickinson was handed a 99 years sentence after being found with just 7 pills of meth weighing 1.18 grams. Sadly, it was a 10th felony and a 6th drug-related conviction in his name.