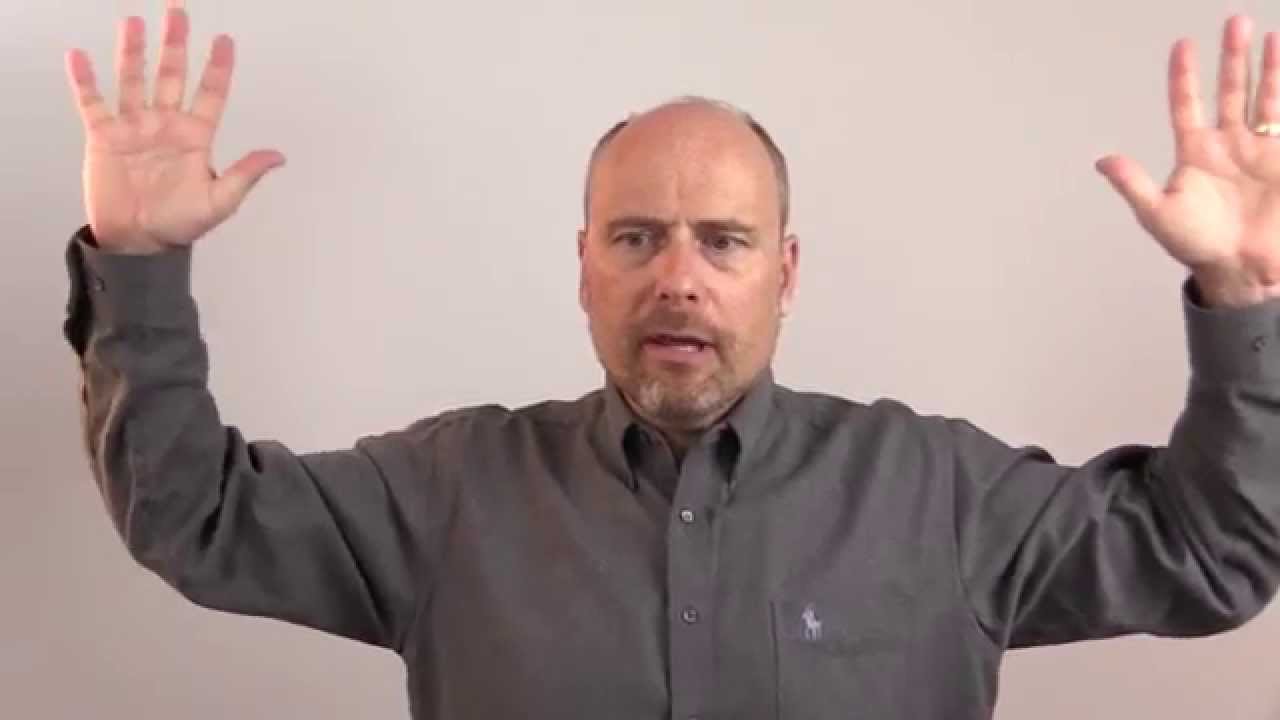 The Truth About The Michael Brown Shooting in Ferguson

The only truth that matters in this case is that crime doesn’t pay. Armed robbery, resisting arrest and moving to attack an officer will never end well. Although the family feels that the release of the footage showing Michael Brown unlawfully strong armed robbing 99 cents cigars, and punking out the poor little frail store owner was a character assassination, Michael Brown did it to himself plain and simple.

Lesson of the day: If strong armed robbery and resisting arrest were legal, we wouldn’t have this problem.